Update on 11-01-2016: Added screenshot from a chat conversation on facebook where Ana Rose Alvarez admits she’s seeking other foreign men. The conversation with her was through the facebook profile of Robert Fisher. Thanks Anton for the report and the evidence.

Description: I met her in september of 2014 on internationalcupid.com, and started to communicate. Because she has a son, she asked me some money for buy a present for her son Fritz for Christmas and i did this through western union. Later in 2015 she asked me money because her phone or tablet was broken and i sent her 300 bucks and we agreed to meet and marry in July of 2015. When i began to search on her facebook i saw she have more then one profile there. On a second profile of her i found out she was engaged with another foreigner and i asked her for some explanation. She told me he was only to support her and Fritz financially till my arrival, i didnt believe this and  stopped communicate with her. I spent to her 1000 bucks or more in total, a real scammer and cheater, also she likes to give sexcamshow to everybody. 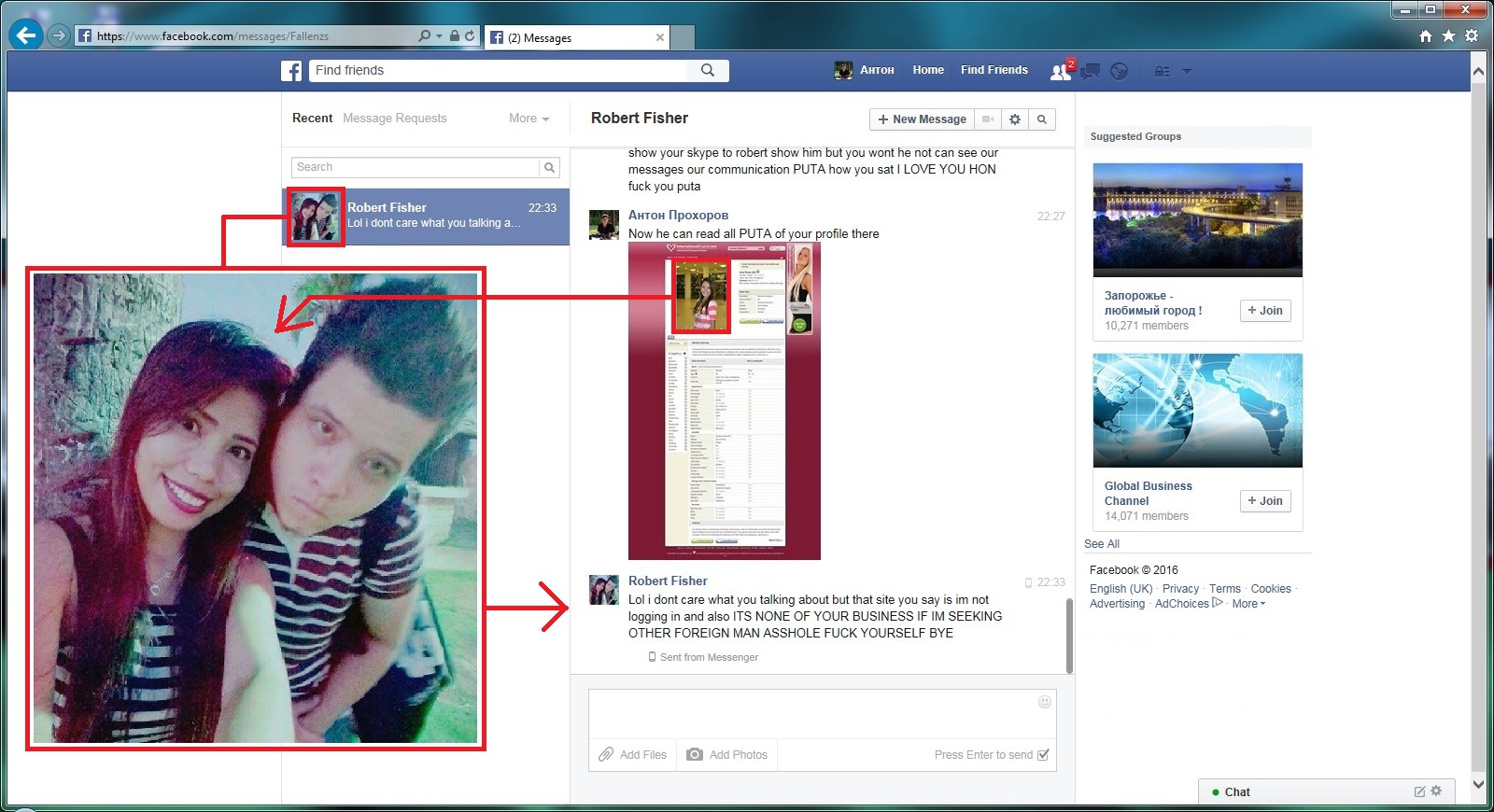 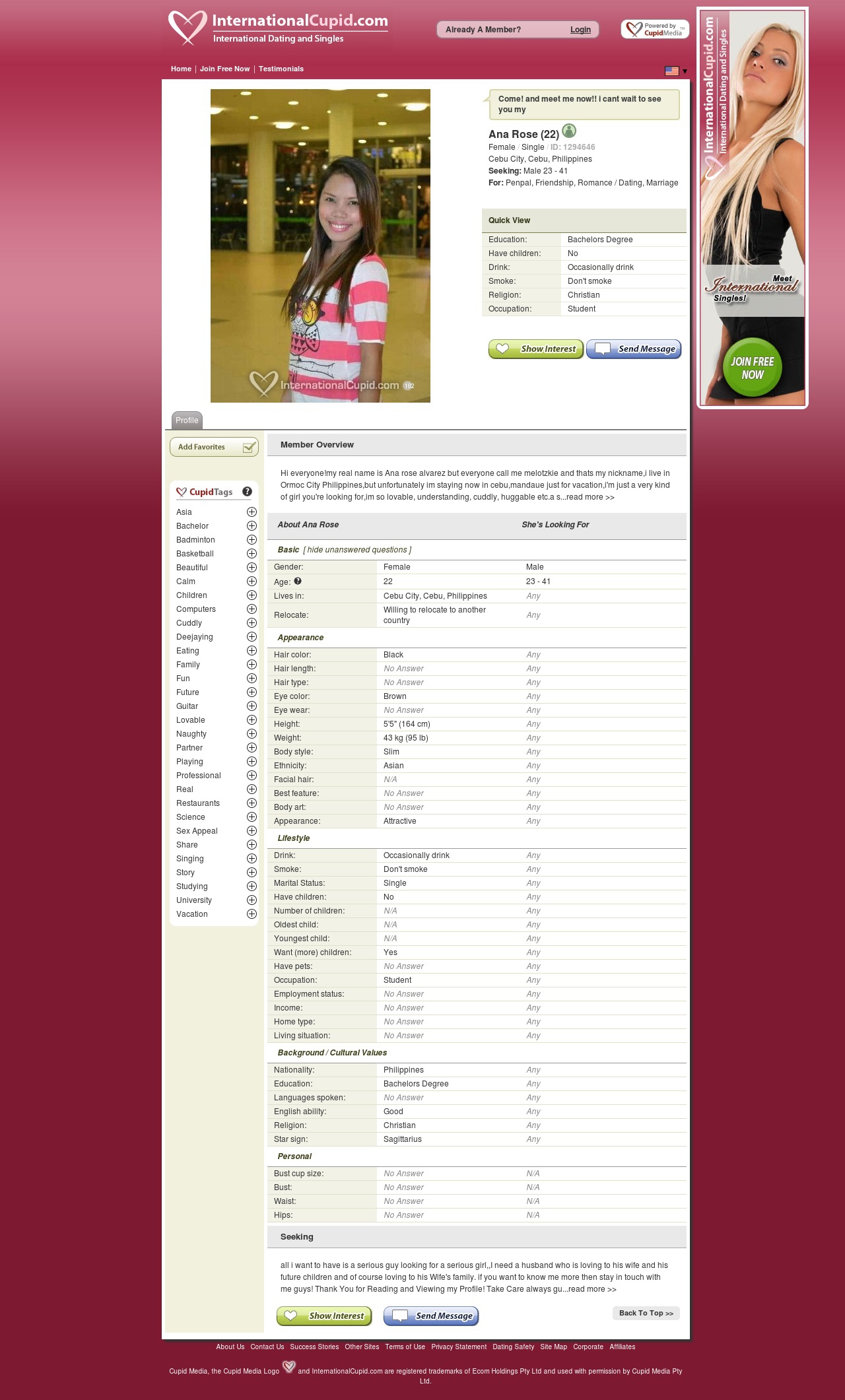 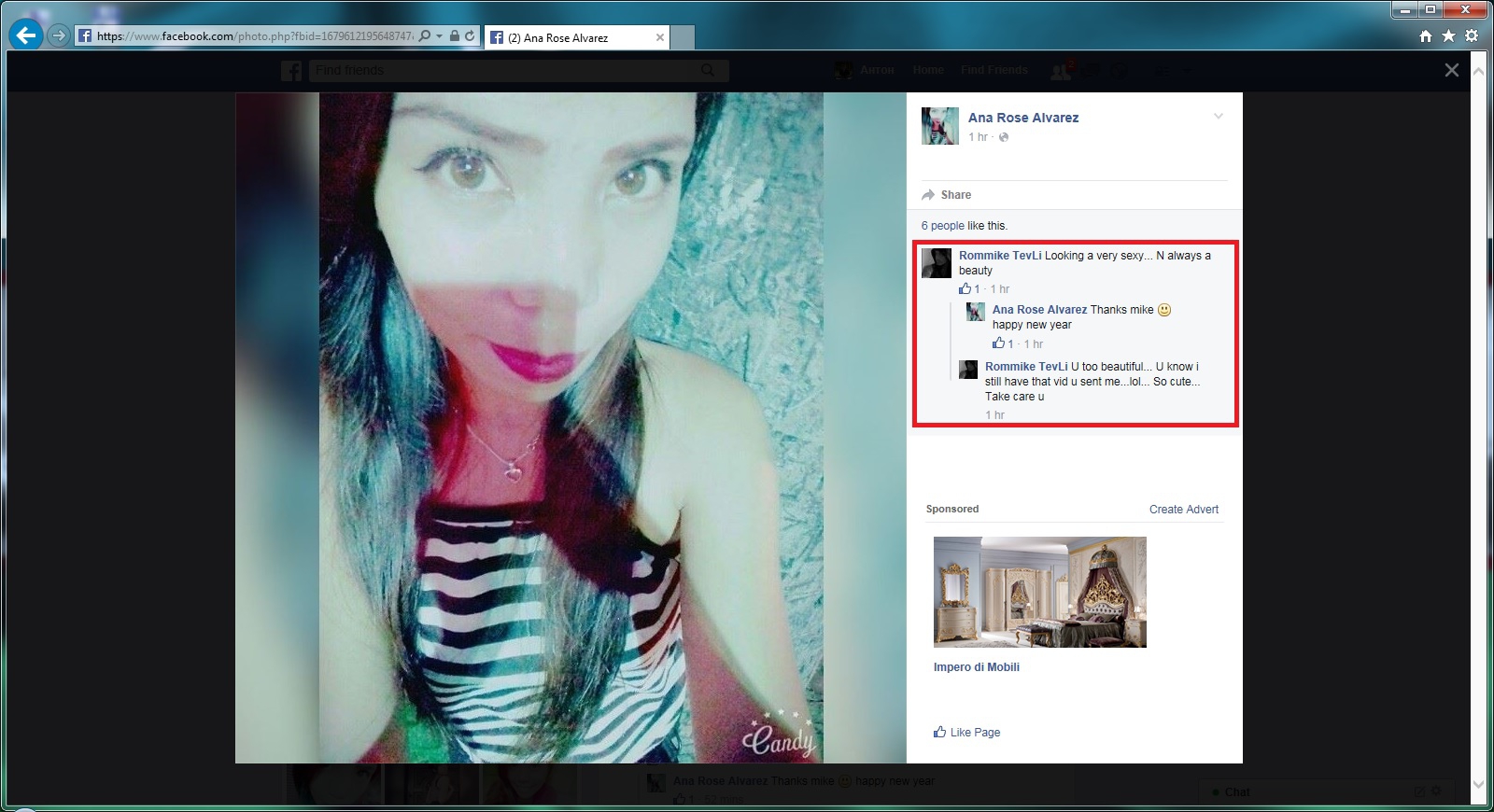